Here you will find our Pattern Poster Serie inspired by some of Mecanoo Projects we love for their use of Patterns, the full set is available for free in A3 CMYK .pdf and RGB .jpg for screens.

Pattern is defined as a graphic scheme characterized by a repetitive structure, where regularity of relationships created between individual objects is perceived as a whole. Many objects in nature are defined by patterns, some are clear as felines skin, others are complex, such as fractal geometry of plants.   In art as in architecture Pattern becomes a tool to communicate, create balance and generating aesthetic pleasure, this, according to studies of Gombrich, lies generally in an intermediate position between the extremes consist of chaos and redundancy.
Information theory defines redundancy such as the constant repetition of a series of messages always equal or perfectly predictable, chaos as a succession of unpredictable messages.

Architects exploit patterns to define environments, generate order and communicate information. In the current landscape one of the practices that does it best in our opinion is the Dutch office Mecanoo, founded in Delft in 1984.  We love how their project are able to comunicate emotion, developing identity of places and social connection.

After releasing a first set of three posters, we came in contact with Mecanoo, which spotted them online.
Then we decided to develop six more posters, for a total of nine, available as free download .

we want to say Thanks to Mecanoo, especially to Eliano Felicio, for their suggestions and precious advices. 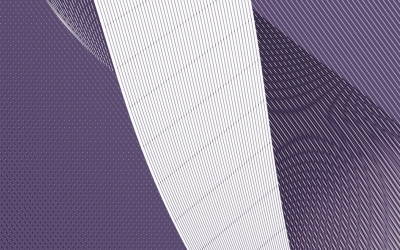 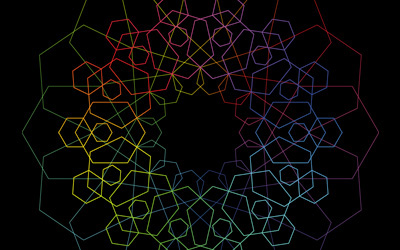 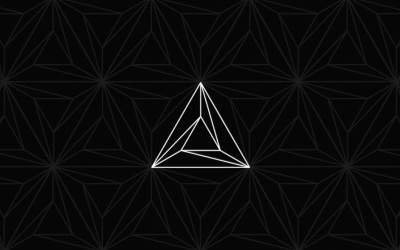